SONY to combine professional HD and instant delivery thanks to 5G

Developing use cases and experiments is one of the keys to envisioning what 5G will be like in the future and, consequently, what the uses of tomorrow will be. With this in mind, the Orange 5G Lab is stepping up its experiments and partnerships. The Orange Velodrome’s 5G Lab and SONY are collaborating this year. The goal is to work with a major brand whose devices are already used by professional photographers to improve their user experience further. 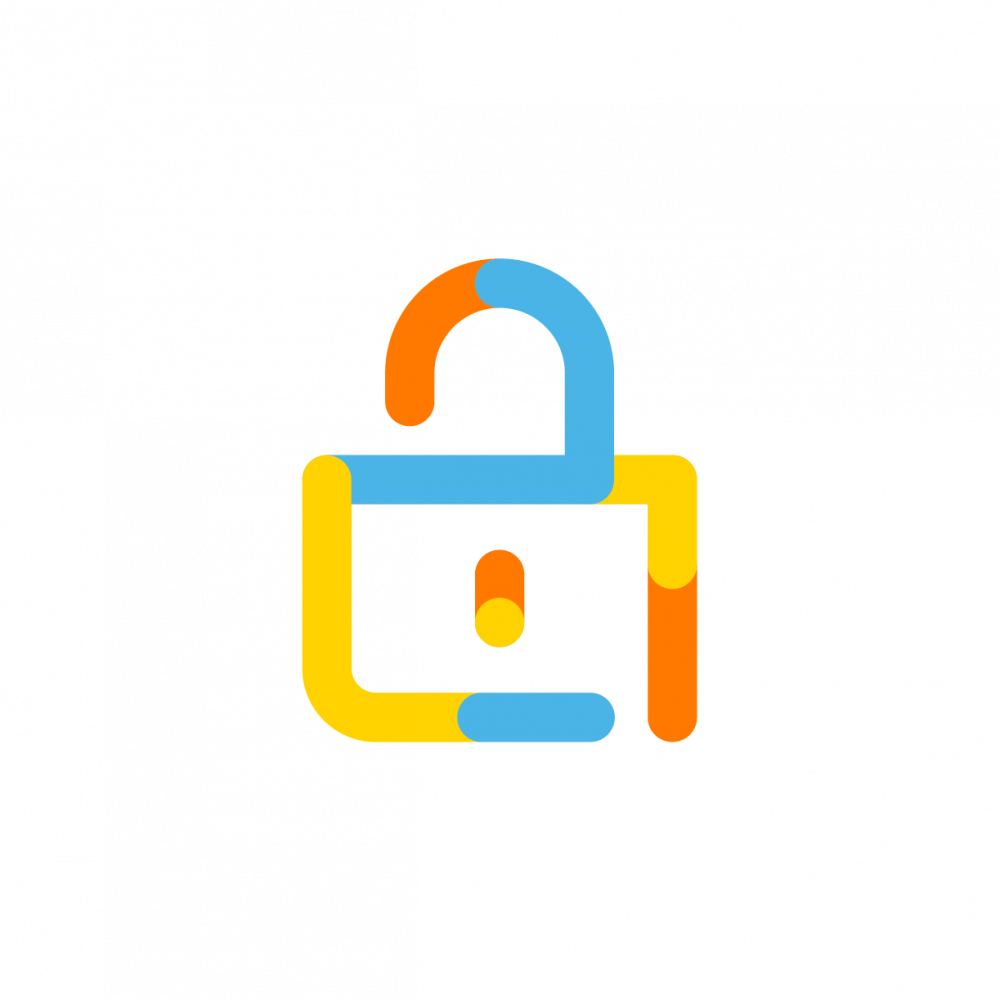 Objective of the experiment

Evaluate the value of the 5G network for professional photographers ; Simplify the uploading of photos without quality loss.

Very low latency (HD photos delivered instantly) ; Professional HD photos uploaded by press and media in real-time during a sporting event ; Time-saving for photographers. No need to search for a connection or use another device to send their photos 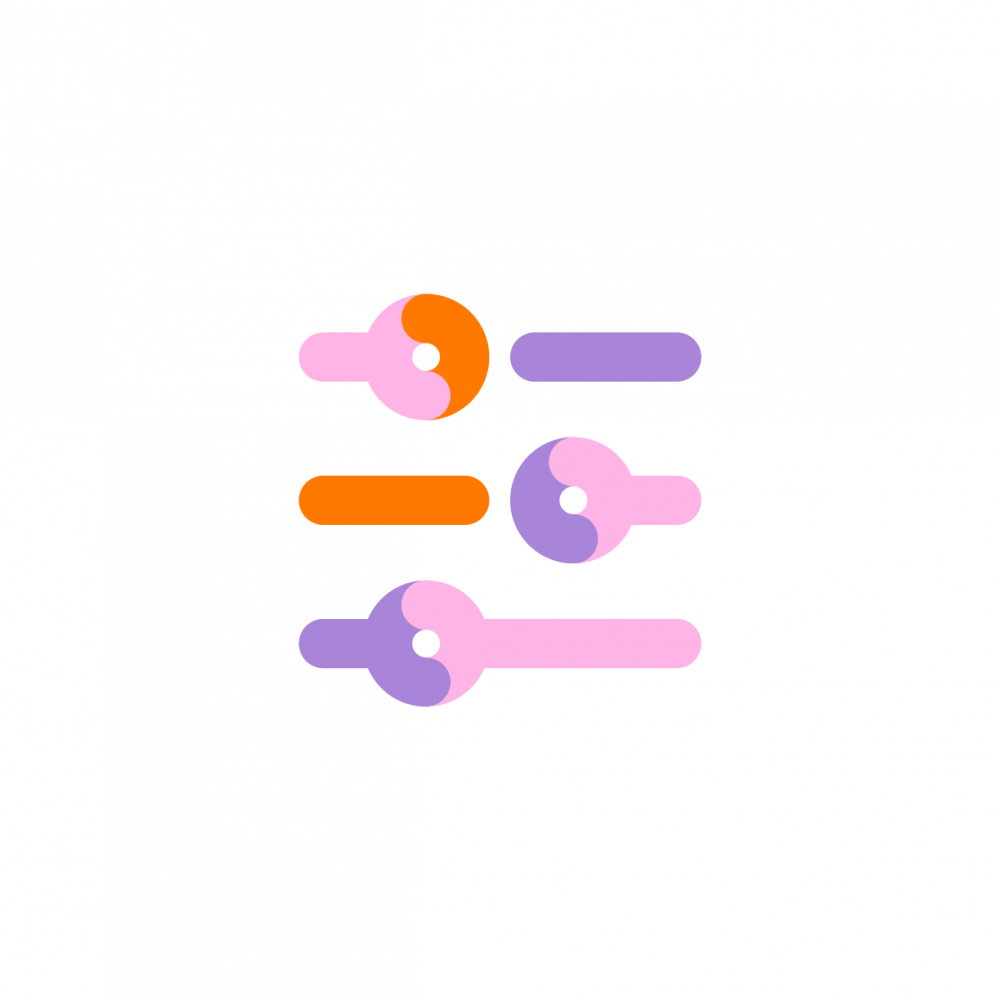 Connectivity: a challenge for sports photographers!

Professional photographers are located closest to the field, on the sidelines during the games. The only downside is that to send their photos to the media teams they work with, photographers must regularly stop, grab their SD card and find connectivity to transfer their photographs from their computer. “There have to leave their position on many occasions and risk missing one of the highlights of the match, says Solene Verdier, Partnership Success Manager for Orange Business Services Sud-Est.

As for the photos that have already been taken, they are subject to a certain latency from the moment the photographer took them.” To address this, the 5G Lab team at the Orange Velodrome offered to help SONY evolve its Alpha 1 camera so that it could send photos instantly without any additional equipment. “SONY has been a very responsive partner and as committed as we are to solving professional photographers’ challenges!” 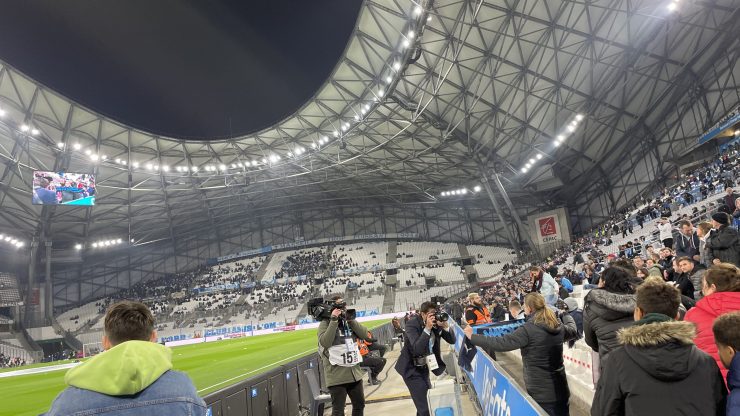 Action #1 of the Orange 5G Lab: Identify the needs
of photographers

“We first talked to professional photographers to understand their needs. This step allowed us to bring up one of their expectations to SONY: having the freedom to choose the photo(s) they send to the media! For what reason? Taking pictures is synonymous with artistic composition for photographers. Suppose they want to maintain their “artistic touch” and ensure maximum fees. In that case, professional photographers must be able to sort their photos and send immediately the one that will make the difference to the media. All of this, without stopping their activity not to miss a good shot”.

With the help of the Orange 5G Lab, SONY equipped its Alpha 1 camera with a button for instant photo sending. “Theoretically, this immediacy is made possible thanks to the 5G network, which connects the camera through a SONY smartphone. Then, we inserted a SIM card giving access to the experimental network of the 5G Lab, explains Guillaume Chabas, Director of Innovation and Partnerships for Orange Business Services Sud-Est. Knowing that all photographers carry their smartphones with them, the idea was to use them as a hotspot. Also, the autonomy and very low latency of 5G allow them to be free from their computer and the obligation to connect to a local network.”

From there, the technical experts at the Orange 5G Lab got involved with the SONY camera and phone configuration. “First, we had to understand how these devices worked and then tell SONY the right evolutions to operate. We also held various tests to evaluate the responsiveness of 5G and the proper functioning of the send button. Moreover, Orange teams from the 5G engineering department adapted our experimental network to perfectly meet the connectivity needs of the SONY phone used as a hotspot.” 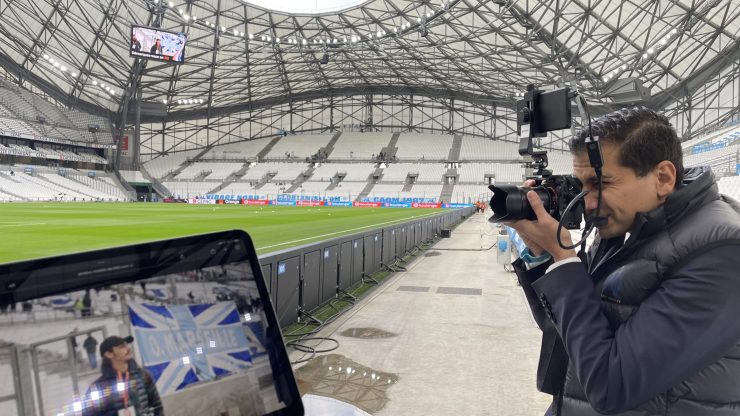 Action #3 of the Orange 5G Lab: An experiment in real-life conditions

On March 6, 2022, during a match at the Orange Velodrome, the 5G Lab team allowed SONY to test the new Alpha 1 prototype and phone in actual conditions. “We got in touch with Olympique de Marseille and obtained permission to photograph the fans attending that day.” The Orange 5G Lab then asked for access to the stadium’s giant screens and support from the control room. As for the photographer, the one from Olympique de Marseille agreed to take part in the experiment. His mission: take pictures of the fans with the improved version of the Alpha 1 camera and send them on the stadium’s two giant screens. “For the experiment to be successful, the public had to play along, says Solene Verdier, Partnership success manager for Orange Business Services Sud-Est. Together with SONY, we devised a specific communication campaign to explain the experiment and named the event: Take a smile.”

In the end, “the experience was fluid for the spectators, as they saw the photographer take their pictures and saw them on the giant screens,” explains Guillaume Chabas. As for the photographer, the process was as simple as possible: he pressed the usual button on the camera to see the pictures taken. Then, by pressing the second button configured for the experiment, the photographer instantly sent the photo of his choice to the giant screens. Quick and easy! This new approach is a significant improvement as the photographer no longer needs to send all his shots in bulk, stop searching for connectivity, or transfer his photos to his computer beforehand.”

“This type of equipment is ideal for the prosumer market: professionals who equip themselves in the consumer market, just like web content creators. This idea of immediacy combined with a single affordable professional device can also be applied to videos. We are working on it! For example, this could allow content creators on TikTok to make 10-second clips of much better quality than with a smartphone while still sending the content. For example, camera operators on motorcycles during the Tour de France will no longer need to deploy a whole network to broadcast. By enabling professional devices to connect to 5G, we can free the pros from many technical constraints, favor HD regardless of location, and allow instant sharing,” conclude Guillaume Chabas and Solène Verdier from the 5G Lab at the Orange Velodrome.

VOKKERO – 5G as a solution for events

VOKKERO came to test in the Orange 5G Lab – and then in a real-life situation – their ambition to facilitate exchanges between teams dedicated to organizing events, […]

IMMERSIV.IO – A new way to watch football with Augmented Match and 5G

Which soccer fan hasn’t already asked himself while sitting in the stands: who is this player? Where does he come from? How long has he been playing for […]

POLYPTIK – Formation lap for remote-controlled car races, thanks to Vrombr and 5G!

To create a bridge between reality and the online world, allowing gaming and e-sport fans to drive a racing car from anywhere. That’s the ambitious challenge the French […]

The collaboration between Orange and Sporty Peppers began in February 2021, following the 5G challenge co-organized with the city of Issy-les-Moulineaux. As the winner, the start-up benefited from […]